The former Eagles running back played in his first eMLS tournament this weekend.

Jay Ajayi wasn’t any better at video game soccer than he was at football this year, but the ex-Eagles running back and Super Bowl LII champion sure knows how to light up a crowd.

The former Pro Bowler made history last week as the first NFL player to sign as a professional gamer. He was tapped by the Philadelphia Union to represent them in the eMLS League Series One, a seeding round where players try to rack up points for the championship tournament this March.

Ajayi was by far the highest profile competitor — and he flamed out in celebrity fashion.

Growing up in London, Ajayi played lots of soccer, and is said to have been a solid player at the forward position. Online isn’t quite the same game, however. He has so far won exactly zero of his dozen EA Sports FIFA 20 matches, and is ranked dead last on the 25 Series One roster. 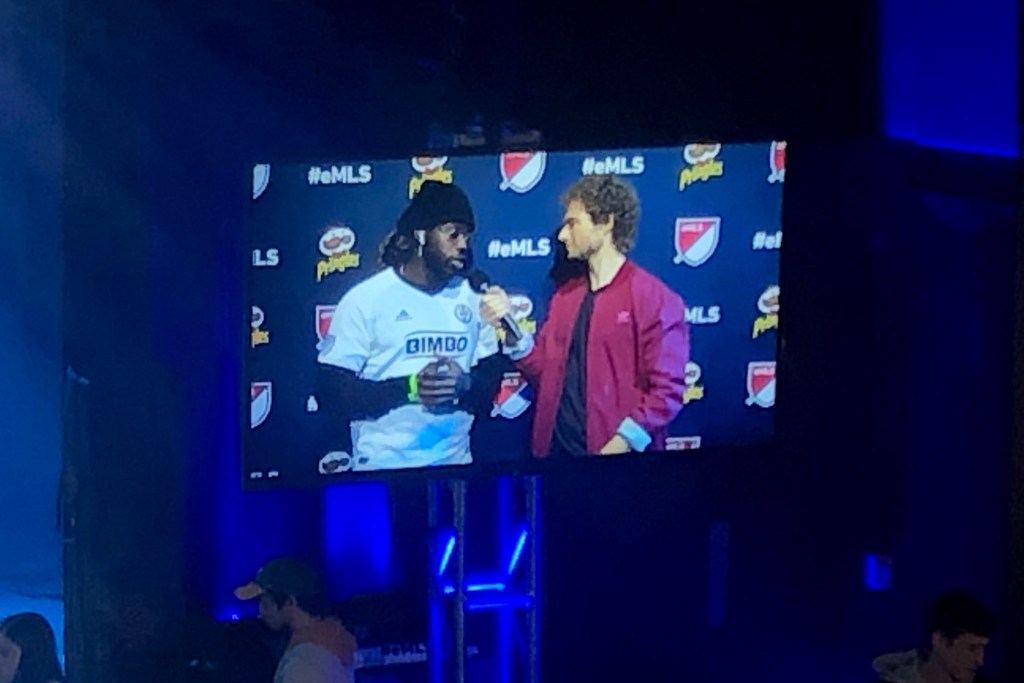 That didn’t keep folks from coming out to cheer him on Friday during his livestream gaming debut. Though he dropped his first nine games, Ajayi qualified for the Twitch broadcast because he got a pass for representing the home city.

The entire Series One tournament was held in Philadelphia, which is becoming a major esports destination. In 2021, the South Philly sports complex will welcome the $50 million Fusion Arena as the hemisphere’s first dedicated esports stadium. It’s named for the Fusion, the Overwatch League team owned by Comcast Spectacor.

Since the arena doesn’t yet exist, Friday night’s free event was hosted by MLS and the Union soccer team at the appropriately named Union Transfer on Spring Garden Street — and the intimate concert venue was rocking. 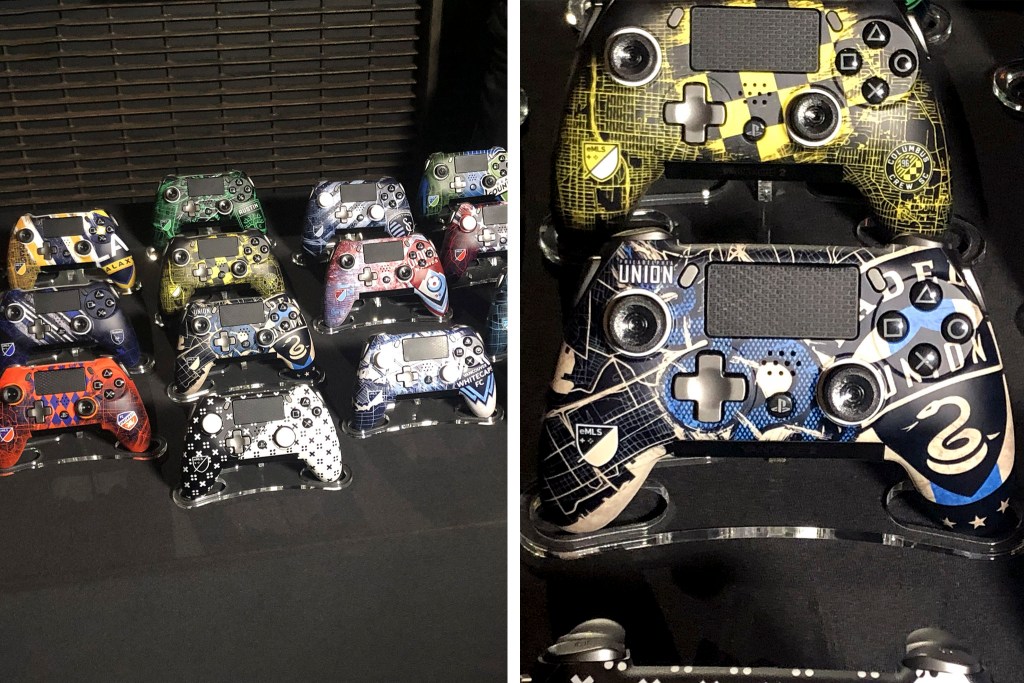 Watching Ajayi and others play the game from consoles set up on stage podiums with a giant screen behind them, the feel was like watching a regular soccer match with friends at the bar.

When the goals started happening (none by Ajayi, but still) the place erupted in cheers for whoever scored. The biggest cheers happened when the game’s character representations of IRL soccer stars Messi or Ronaldo put it into the net. The 2002 haircut version of Ronaldo was the crowd favorite.

In his third match of the evening, Ajayi took on one of the country’s top esports FIFA players, Chris Holly. Known online as Didychrislito, he was the lone eMLS player to qualify for last year’s eWorld Cup.

Needless to say, it was hard for the “Jay Train” to pick up much steam in the face of such an accomplished opponent. Ajayi lost 0-6, but all the Philly fans were hopeful until the final referee whistle blew. 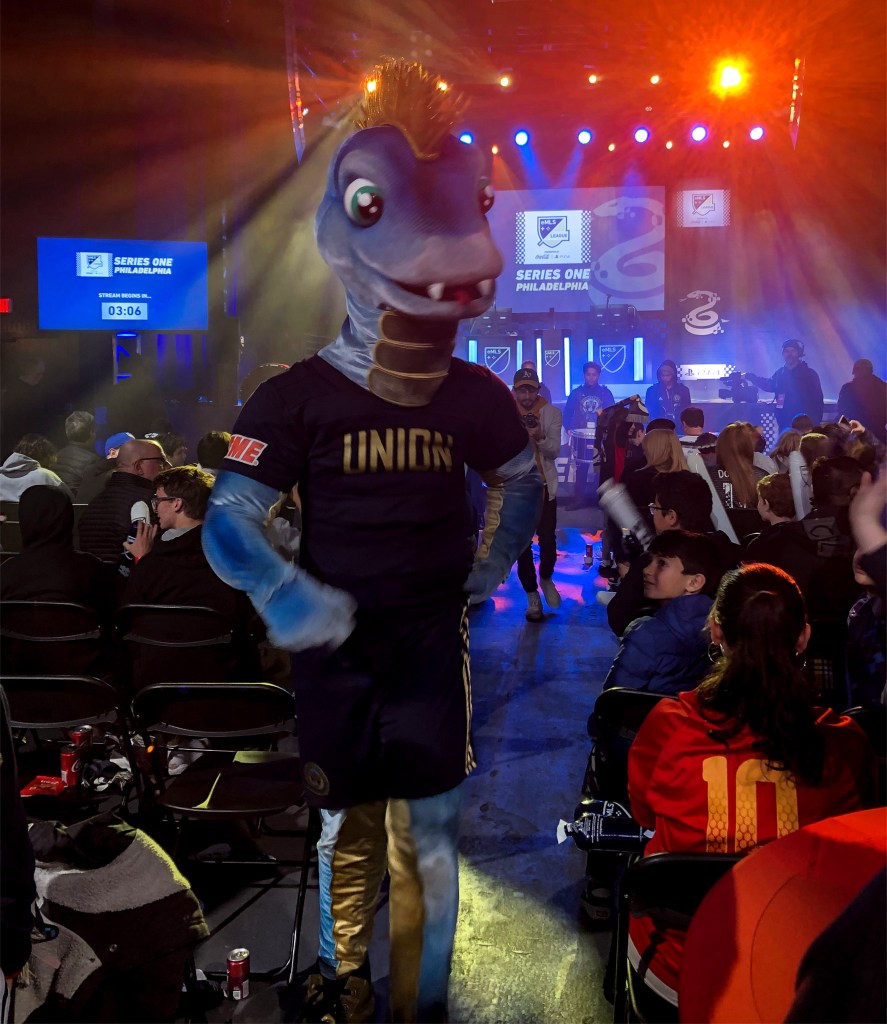