Skip to content
Posted inPA Insurance
Posted by By 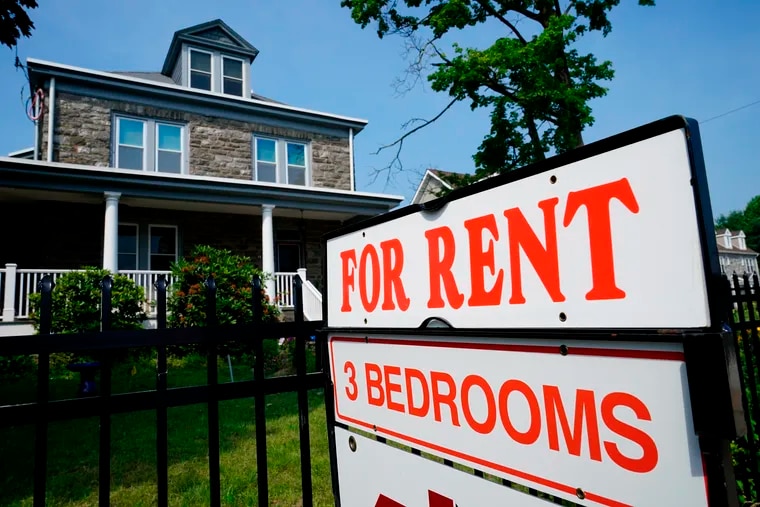 Renting a median priced three-bedroom home is more affordable than buying a three-bedroom single-family home in the country’s largest counties, including Philadelphia, according to a report by the national real estate data company Attom.

Among counties with populations of at least a million people, Philadelphia and Allegheny Counties are two of the most affordable for renting a three-bedroom home, according to a report Attom published Thursday. In both places, renters need 26% of the average local wages to pay for housing.

New rents have risen faster than home prices over the last year in almost half the country. Even so, across the nation, the median rent for a three-bedroom home is more affordable than the median price of the same sized home in 210 of the 222 counties Attom analyzed. The company included counties with populations of at least 100,000 people with sufficient sales data from January through November 2022.

Still, both renting and buying a home are unaffordable for average workers across the country and many in Philadelphia, where low wages drive housing unaffordability. Both home prices and rents are rising faster than wages in most of the country. Renters in most major housing markets spend more than one-third of average wages on housing.

» READ MORE: How to apply for the newly reopened Housing Choice Voucher program in Philly

Attom measured affordability based on the income needed to pay for monthly home ownership expenses, including the mortgage, property taxes, and insurance, for a median-priced single-family home. The report assumed a 20% down payment, which is out of reach for many first-time home buyers.

The report analyzed 2023 rental prices and 2022 home prices from its nationwide property database, deed data, and average wage data from the U.S. Bureau of Labor Statistics.

» READ MORE: Philadelphia is among the least affordable cities for minimum-wage workers

Last year, Attom found that owning a home was more affordable than renting in about 60% of the markets the company analyzed. Then mortgage interest rates shot up compared to the low rates of 2021. And although home price growth has slowed “dramatically,” new homeowners’ monthly payments rose by about 50% compared to a year ago, said Rick Sharga, executive vice president of market intelligence for Attom.

“What a difference a year makes,” Sharga said in a statement.

Here are other takeaways from the report:

Only large county where buying a home is more affordable than renting: Cook County, Ill., which includes Chicago. There, the median rent is 40% of average local wages and the cost of home ownership is 38%.

Most affordable county to buy a home: Allegheny County, Pa.

Most affordable regions for a three-bedroom home: South and Midwest.

Last updated on
Our News team is comprised of veteran journalists and student interns with a passion for recency and relevancy.
View All Posts