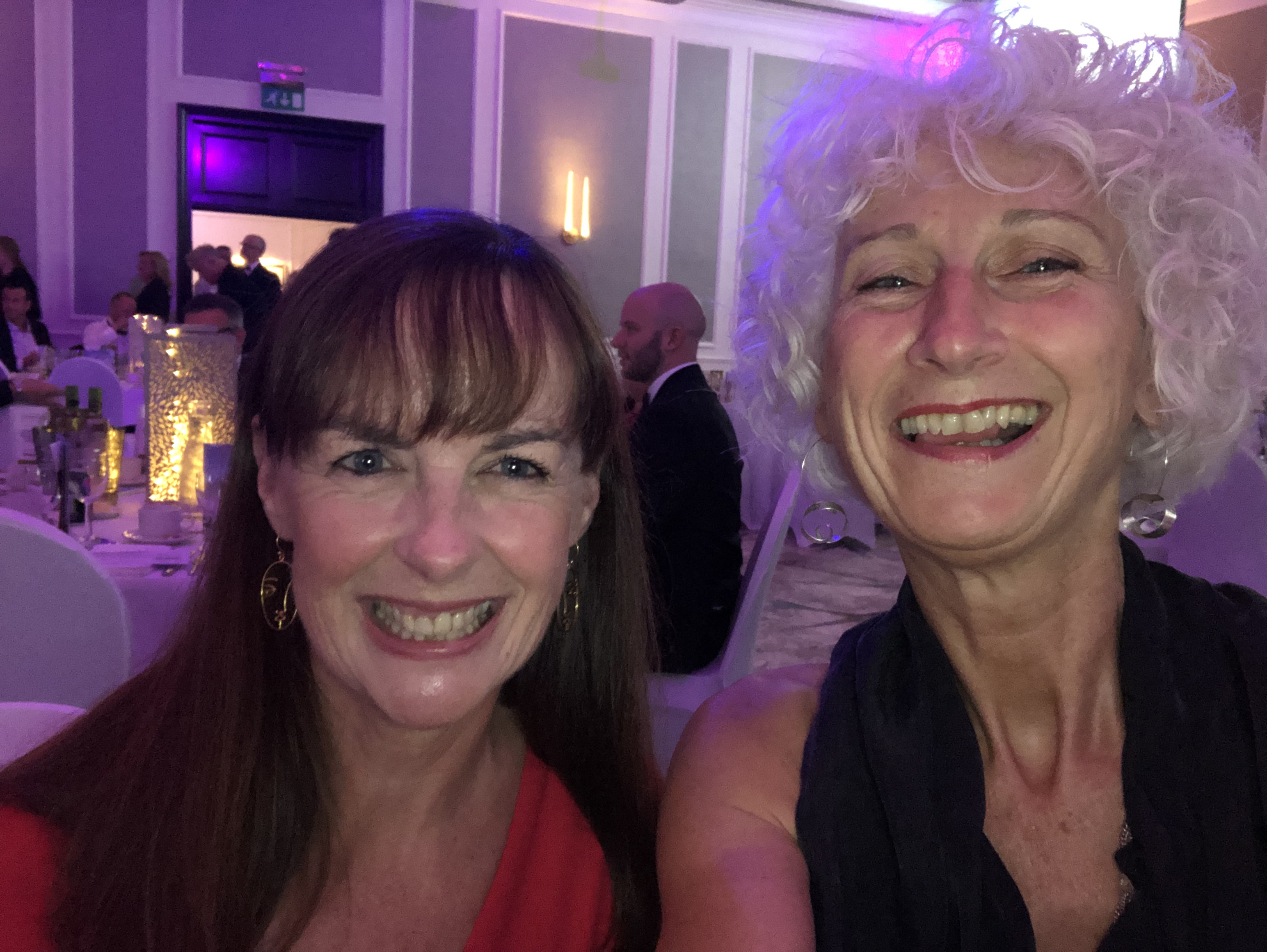 Team Final Fling toast the winners at the 2019 funeral awards.

It was a privilege this weekend to be invited up on the stage at the Scottish Funeral Awards 2019 to hand out shiny trophies to honour great work going on across Scotland.

22 different categories celebrated the work of funeral directors north, south, east and west along with all the essentials that we associate with a traditional funeral… best crematorium, florist, memorial maker, stone mason, piper, funeral tea venue and celebrant. 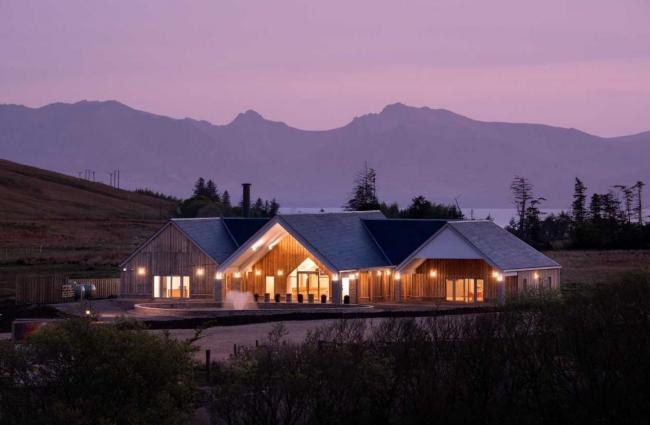 The stunning Clyde Coast and Garnock Valley Crematorium in North Ayrshire won in their field, setting the standards for new builds. (Look out for our upcoming blog on what’s up ahead for crematoria.)

Best Gold Funeral Package went to Fosters. This was definitely the hardest won win of the night, the tightest call in the decision-making day for the 5 of us who were judging a fortnight ago.

Talking to other judges at the event, we’d like to see the field expand and extend its reach for 2020. Ideally, framed as The Good Death Awards, this event could bring in death doulas and others from the third and charity sector to celebrate the amazing work that’s going on to make end-of-life the best it can be. Look forward to being part of it all next year. 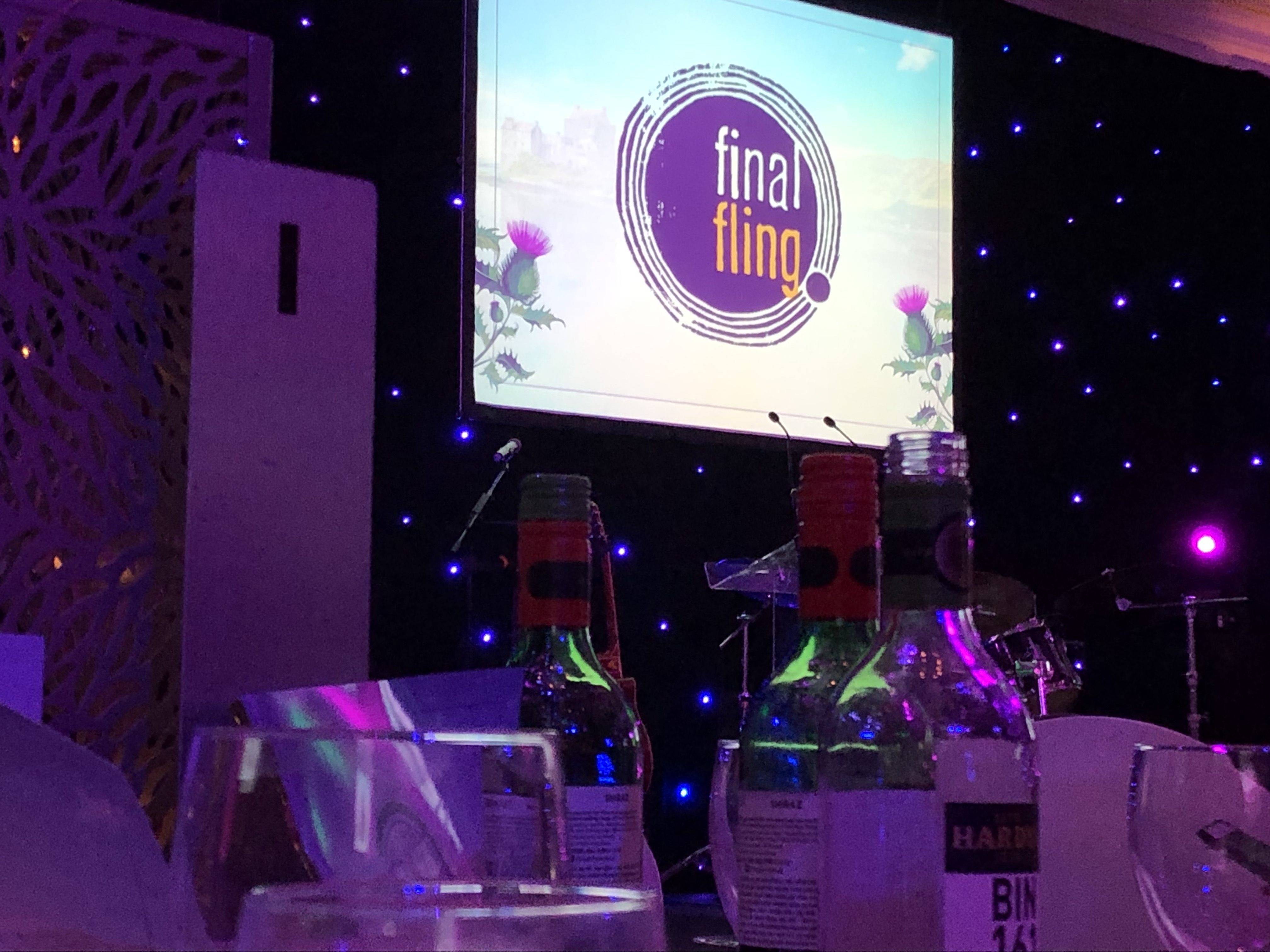 Introducing the first award, I mentioned that when Final Fling launched in 2012, it was awarded Most Outstanding Contribution to Understanding Death at the Good Funeral Awards 2012 in Bournemouth. Over the next few years, I travelled down annually to catch up with what was field-leading in death, networking with other like-minded folk down south. It’s great to see the energy and change begin to catch on in Scotland. See you in 2020!